An analysis of the log files from my ADSL router, the router records DOS and Port Scans, with the originating IP address. In order to analysis the results I looked at the total number of attacks, looked at whether there were DOS or Port Scan. For the recorded IP addresses I identified the number of unique IP and then lookup the country of issuing the IP address registration.


I have now completed 12 months of collecting the log files from my ADSL router and moving into the second year of data collection. I will be looking at how 2013 data matches up against the 2012 data on a month per month basis. 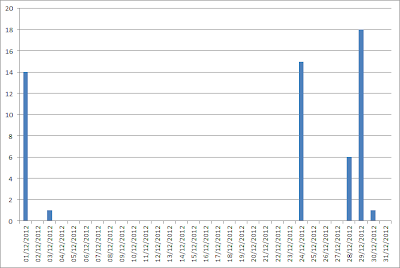 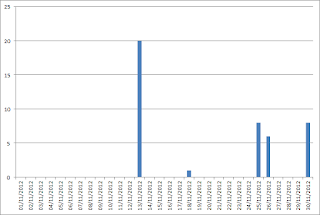 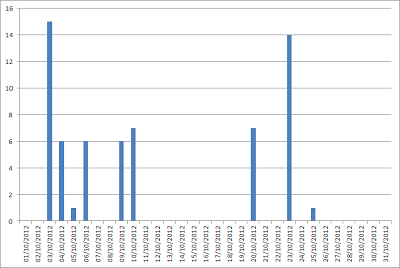 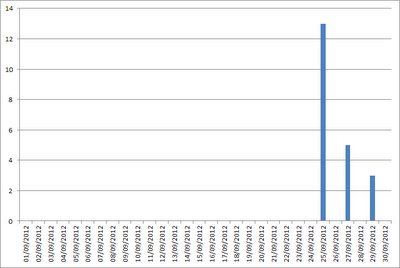 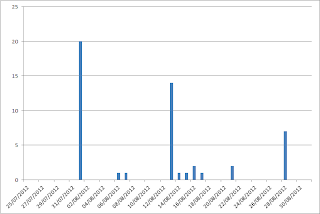 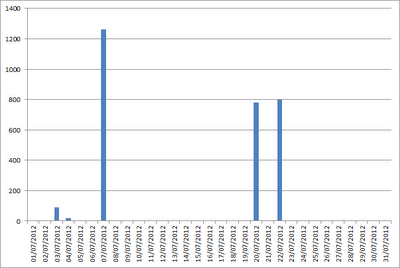 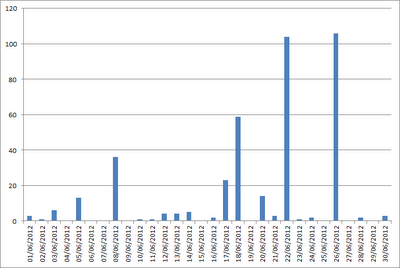 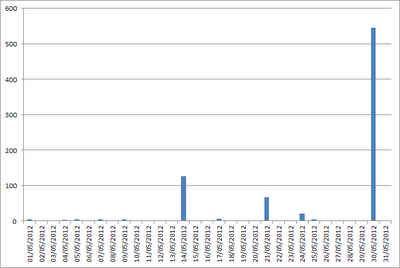 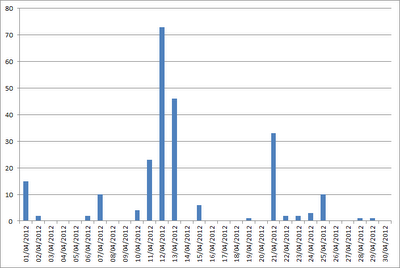 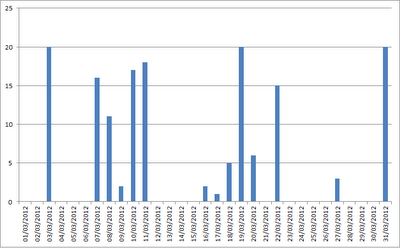 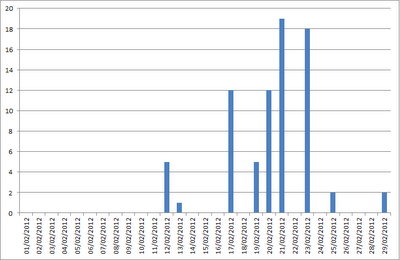 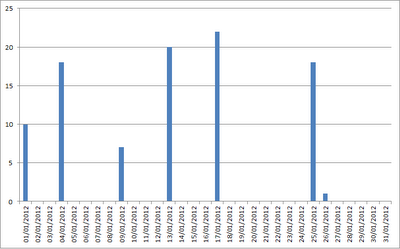